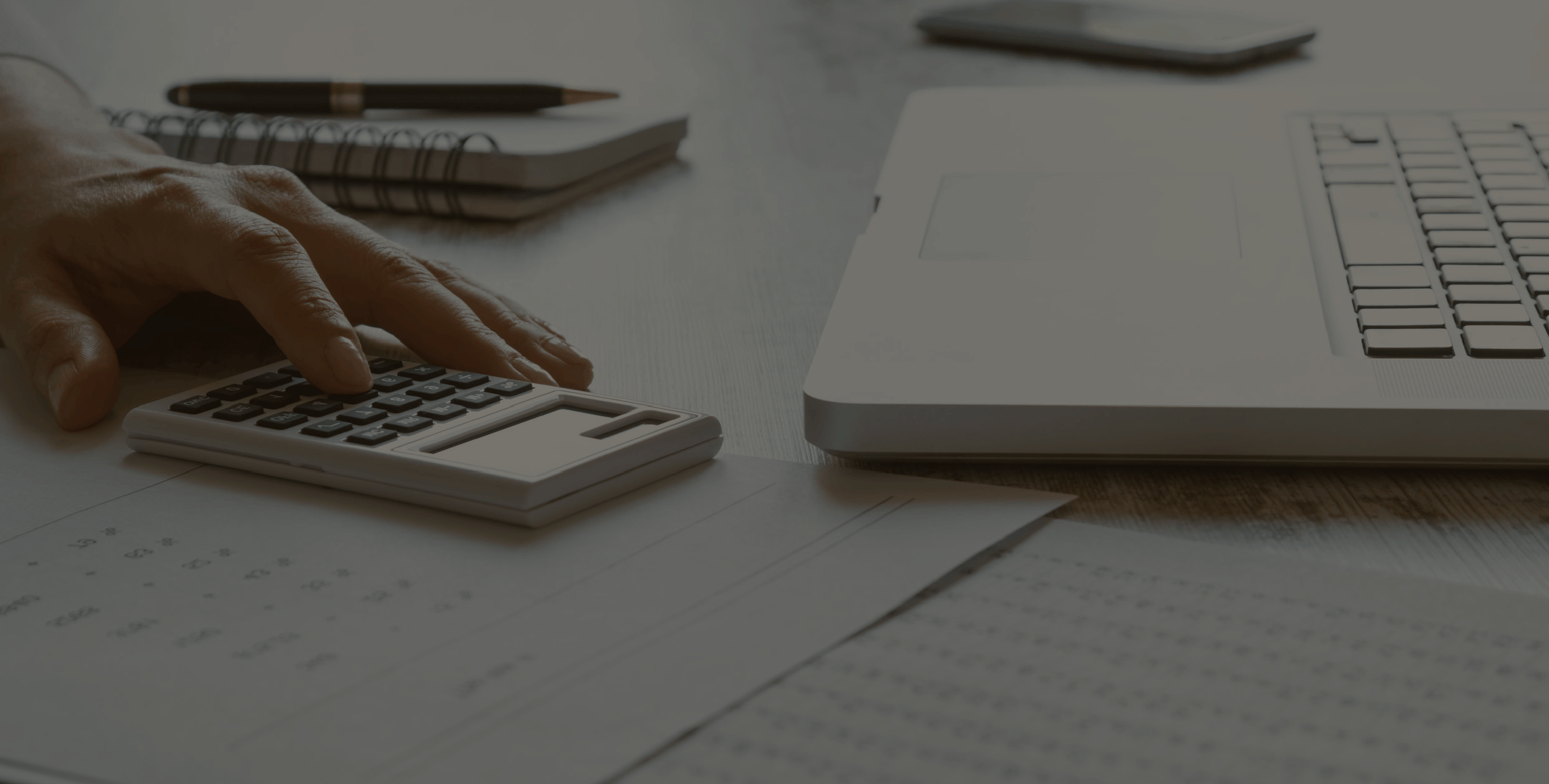 Bledsoe, Hewett & Gullekson has provided auditing, accounting, and consulting services for state and local municipalities for over fifty years. In that time, the firm has developed a reputation as the premier governmental auditing firm in the State of Oklahoma. Our reputation, along with our client base, continues to increase each year, mostly due to our unequaled service to our clients. Many government entities rely on our firm to provide all of their accounting and auditing needs.

We take great pride in our experience, reputation, and reliability, and we encourage you to visit our firm profile to learn more about us. If you have questions or desire further information, please contact us and we will be happy to provide any needed information. Thank you for visiting our site.

The firm was started in 1965 by Mr. Kenneth Slaten.

Kenneth was an audit manager for the Oklahoma State Auditor & Inspectors office for 10 years. He then opened his own practice in Shawnee to provide annual audit reports to school districts. Because of his knowledge and experience in governmental accounting, the practice quickly developed into a large auditing firm within a few years, expanding into the audit areas of cities and towns, rural water districts, and other municipalities. Stephen Sanders joined the firm in 1976 and became a partner in 1980. The firm then became Slaten and Sanders, CPAs, Inc.

In 1982, Mr. Slaten passed away, and in 1987, the firm changed its name to Stephen H. Sanders, C.P.A., Inc. The firm continued to grow in staff and client base due to Steve’s reputation as the most knowledgeable governmental auditor in the state of Oklahoma. In 2001, Eric Bledsoe became a partner, followed by Jeff Hewett in 2002. Today, the firm remains one of the most reputable government audit firms in the state, making the firm name Sanders, Bledsoe & Hewett, CPAs, LLP. 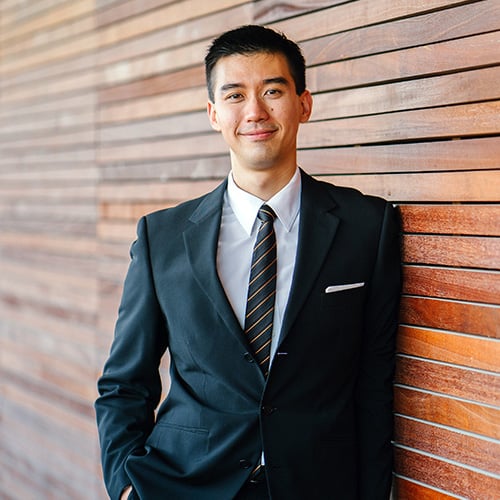 Eric M. Bledsoe received his BBA in Accounting from the University of Oklahoma in Norman. Eric began working for the firm in 1991 and then served as business manager for Bartlesville Public Schools for three years. Eric currently serves as a managing partner for the firm. A CPA since 2001, Eric has made several presentations to school district officials on proper auditing and accounting procedures. Eric lives in Bixby with his wife, Lilyann, his daughter, Jessica, and his son, Eric Jr. (Dewey)

Jeffrey D. Hewett, CPA, received his BBA in Accounting from the University of Oklahoma. Jeff began working for the firm in 1990 and currently serves as a managing partner. Jeff has made presentations for the Oklahoma Association of School Business Officials, Oklahoma Center for School Business Management, and Oklahoma Schools Advisory Council on a variety of school-related issues. Jeff currently serves on the Board of Directors of the First National Bank of Broken Arrow, Broken Arrow Chamber of Commerce, Broken Arrow Rotary, and the Broken Arrow Historical Society. Jeff also serves as a member of the Oklahoma Society of CPA’s Peer Review Committee, and other various community-related endeavors. Jeff lives in Broken Arrow with his wife Kaye Linn, daughter Hailey, and sons Parker, and Carson. 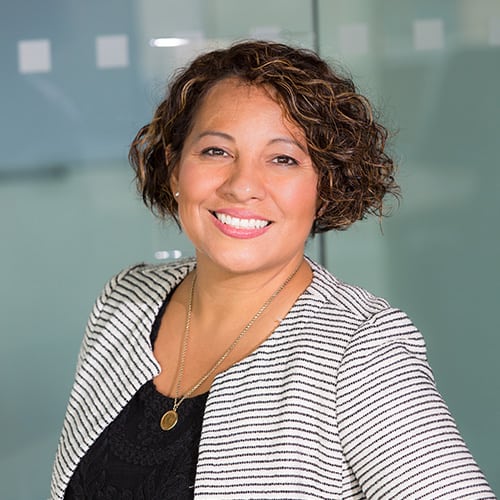 Earlene Hart is our administrative assistant. She is normally the voice you hear when you call the office. Earlene lives in Broken Arrow with her husband, Joe.

We are a firm that is dedicated to the service of our clients. If you have a specific need at any specific time, we will do our best to meet your requests in full.

Have Questions About Our Services?

We serve many different types of governmental entities. If you desire a listing of clients or references from current clients, simply contact us and we will provide this information. 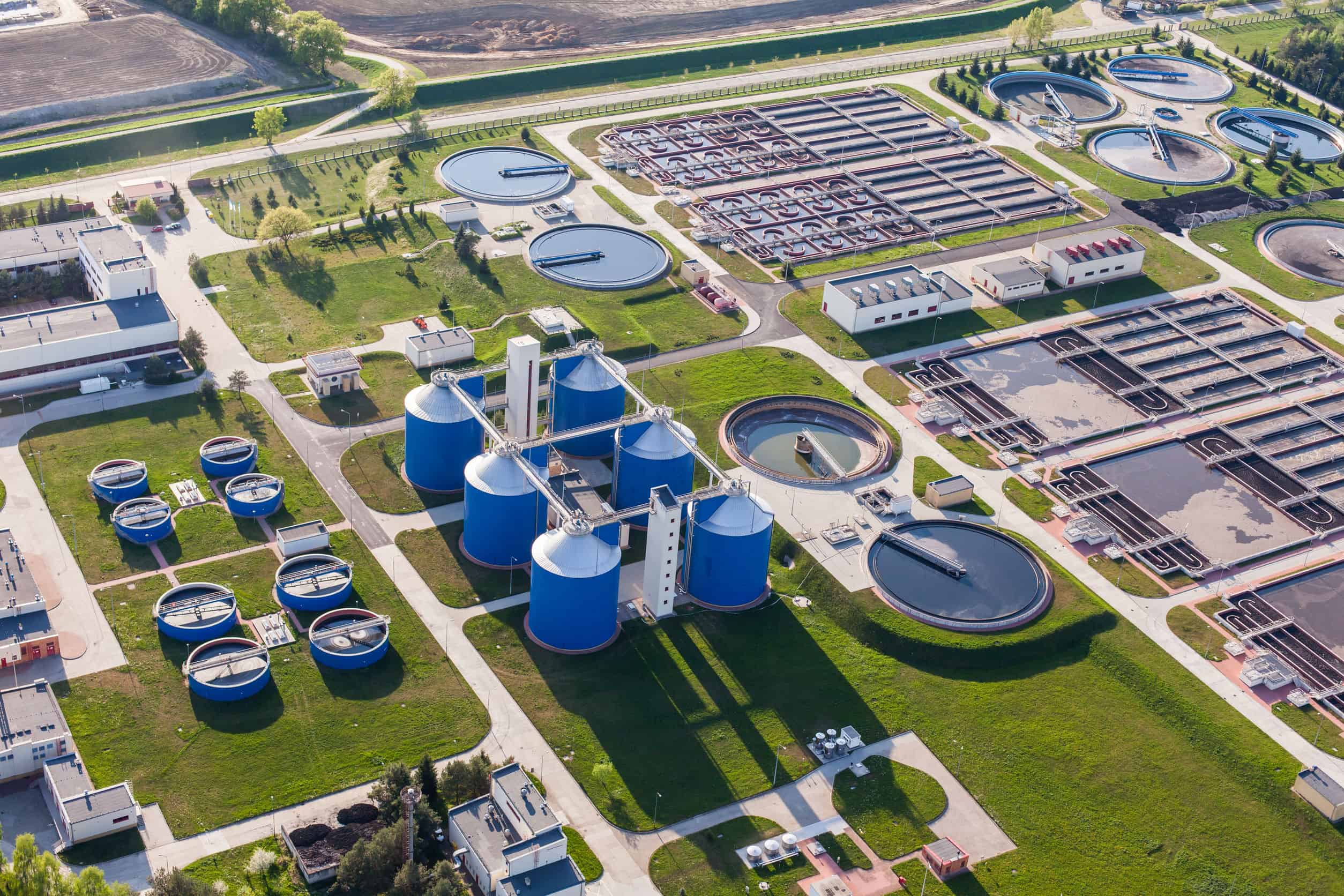 The firm has built a large client base of rural water districts, and continue to increase these numbers due to our unmatched services. We offer annual audits, investigative or special audits, assistance with GASB 34 compliance, bookkeeping services and other services to meet the needs of these specialized municipalities. 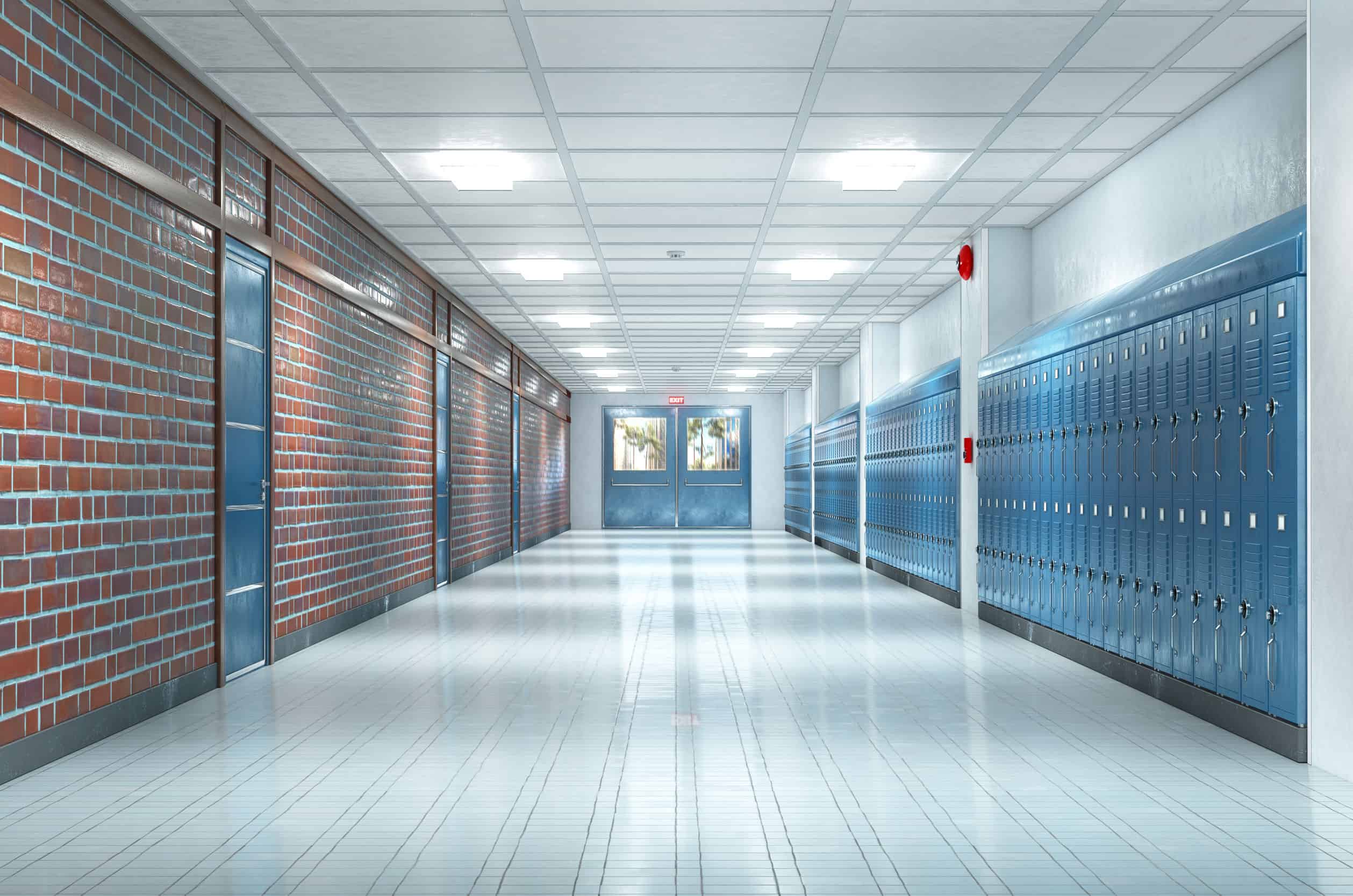 We are the largest school auditing firm in the state and have been since our inception. The firm offers many services to school districts, such as annual audits, investigative or special audits, compilation of the estimate of needs, consultation regarding the School District Budget Act, bookkeeping services, and board presentations.

Ready to Get Started?